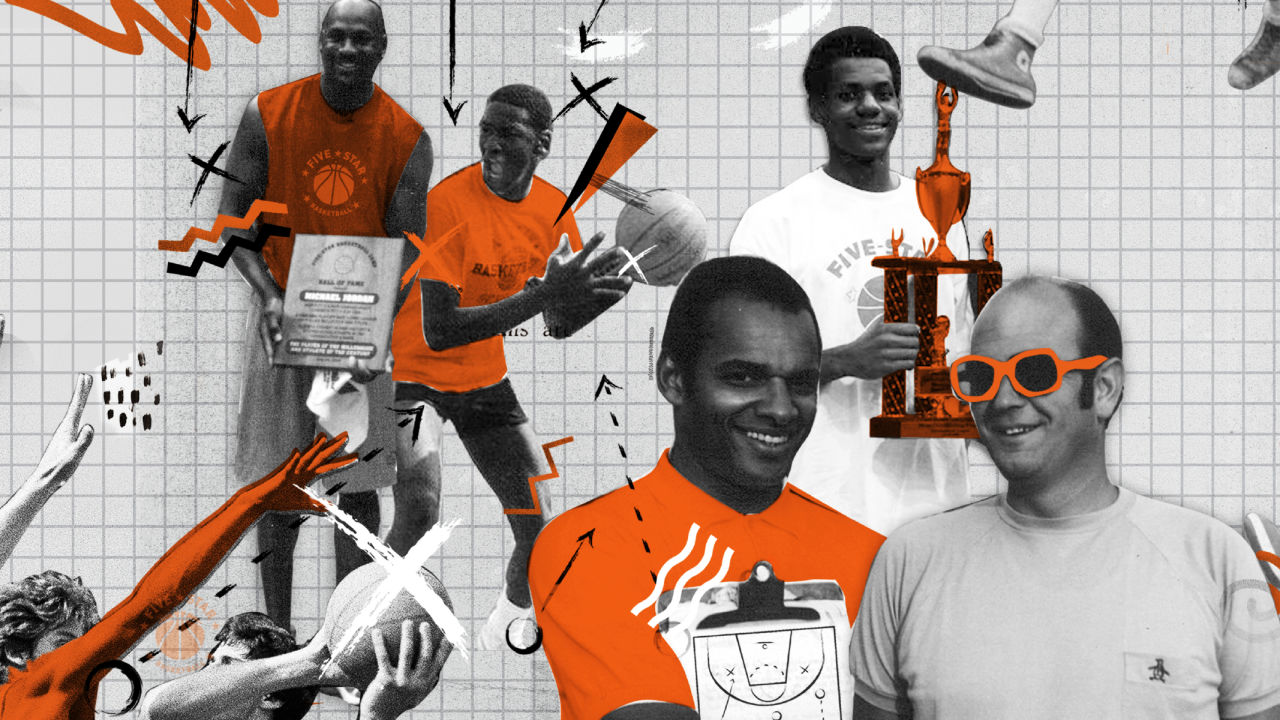 The World According to Garf

Howard Garfinkel’s love of basketball was born when his father took him to watch a college basketball game at the old Madison Square Garden. His obsession for the game drove him to become a scout instead of just working in the family business. In this first episode of ‘The World of Five-Star’ basketball series, we begin to learn how the basketball junkie nicknamed Garf brought together legendary coaches like Hubie Brown, Chuck Daly, and Bob Knight to set the foundation for this iconic camp. This wasn’t just an elite battleground, this was many NBA player’s origin story.

“What [Garfinkel] built was an access and opportunity vehicle for everyone that walked into it...”