Howard Garfinkel created and popularized the term “Five-Star” when referring to basketball prospects. Garf changed the world of college basketball recruiting with his HSBI scouting report which college basketball coaches relied on to find transcendent talent in the northeast. On this episode of ‘The World of Five-Star Basketball,’ we learn the origin stories of Moses Malone, Muggsy Bogues, and a kid named Michael Jordan. Garfinkel’s camp was quickly becoming the stuff of legends. 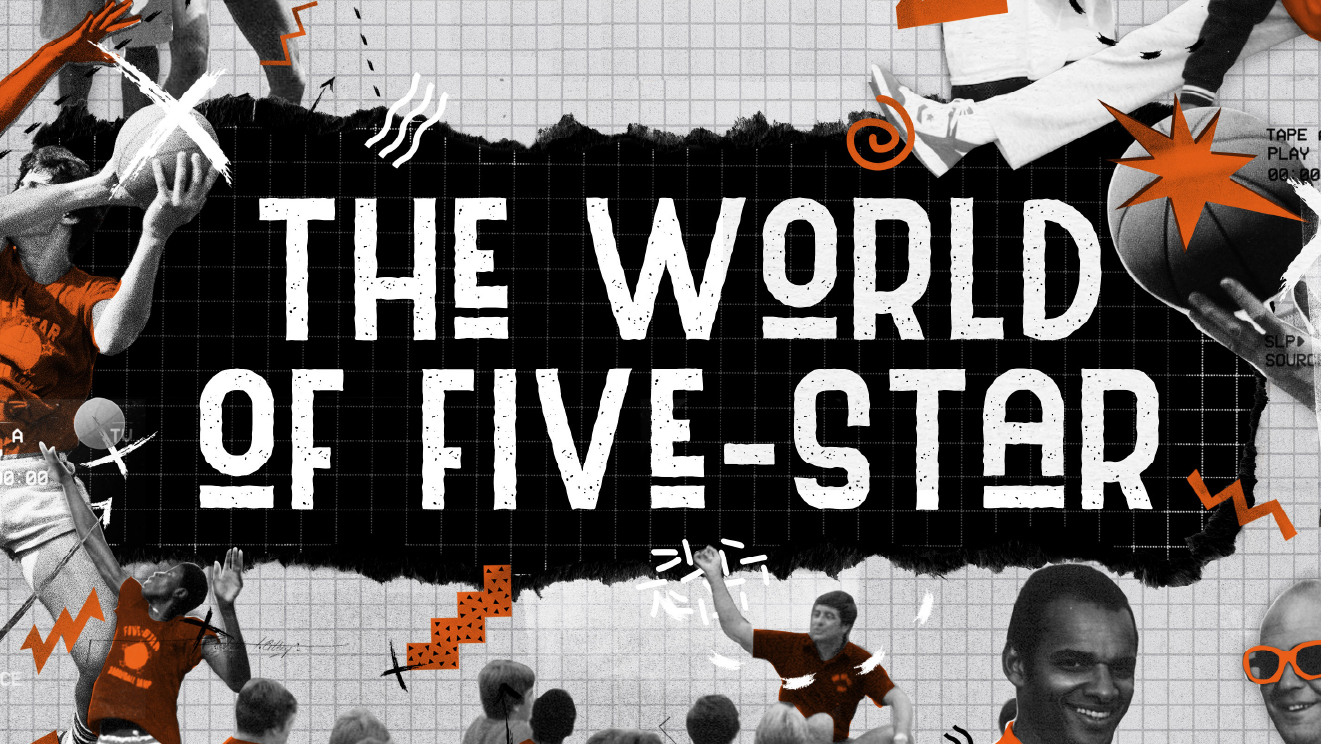 “One day in this camp, Michael Jordan exploded onto the scene and then from there it's nothing but history.”

EP. 5The Step Back